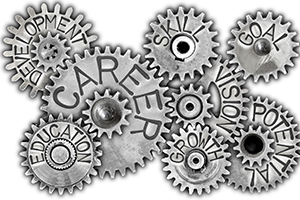 Among the numerous reforms proposed in the White House’s FY 2021 budget, several were aligned with the key drivers of transformation in the President’s Management Agenda (PMA), which empowered public service workers to use modern technology to support data-driven decision making. The proposed budget includes initiatives to recruit, retain, and reward Federal employees strategically.

Let’s look at how the requests relate to the PMA:

“This increase in awards spending will allow agencies to effect an awards and recognition program that drives positive behavior; provides opportunities for employees to develop, grow, and enhance their careers; and recognizes accomplishments in a timely way.”

While this summary only represents a tiny sliver of the White House’s proposed budget for 2021, the focus on improving the caliber of our public service workforce is unmistakable. The sooner the Federal Government’s technology catches up to its commercial counterparts, the more appeal it will have to individuals with the skills needed to lead future initiatives and better serve the American public.