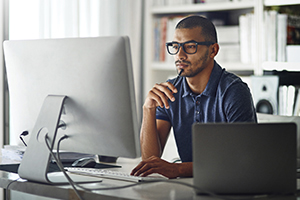 Thousands of Federal Teleworkers Face a Fork in the Road

In the President’s Management Agenda, one of the three top priorities is building a workforce for the 21st Century. As we begin our journey, it’s not long before we come to a fork in the road. On one side, we see a path that will lead us to exceed the expectations of the public by improving our internal processes to meet the needs of our citizens. On the other side, we see a path that leads to tailoring job opportunities that will attract the best and brightest candidates who will support our missions.

Which road should we take? That little voice inside of our heads says that we will achieve the best outcome by finding a way to bridge the gap between them. We can recruit, upskill, and reskill while providing enriched, supportive opportunities that help us attract and retain highly-motivated, super-productive team members who will help us exceed expectations.

Introduction of Telework
Although there are many ways to approach the issue of internal reform versus hiring and retention strategies, one tool that has been implemented within the Federal Government is telework. According to the Office of Personnel Management (OPM), “in practice, telework is a work arrangement that allows an employee to perform work, during any part of regular, paid hours, at an approved alternative worksite (e.g., home, telework center).”

Fans say…
Since telework was first implemented in the Federal Government, OPM provided an official system for determining eligibility and guidelines for telework agreements. This includes regular assessment of the positive or negative impact the arrangement has on the individual’s productivity and the agency’s delivery of citizen services. Some of the most treasured telework benefits for citizens, agencies, and government employees are outlined below.

Critics say…
Although OPM continues to encourage telework, not every agency promotes it, and a number of agencies, such as the Department of Education, the Department of the Interior, the Department of Agriculture, and most recently the Social Security Administration. These agencies have significantly reduced or even halted their participation in recent years, stating that current conditions call for a greater in-person presence in the office. Some of the challenges associated with telework for citizens, agencies, and government employees are outlined below.

What’s Really at Stake?
It’s one thing to say that a position is not eligible for telework, but it is another thing entirely to hire someone with the understanding that they will have this privilege, and later take it away. Many Federal employees have been facing this circumstance which has resulted in the following realities:

Which Way Will You Turn?
As a Federal leader or employee, you are likely to have a strong opinion about this topic. Has your agency recently implemented a change in your telework policy? What was the reason for the change? Do you feel that this change will help your agency support its mission? How are impacted employees responding to the change?

We want to hear what you’ve got to say about telework in the Federal Government. Please leave your comments below or share your viewpoint on our social media channels. 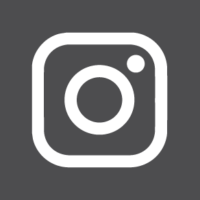 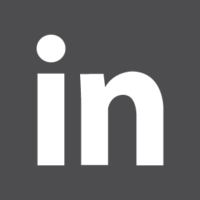 Thanks to Leslie Keelty, EdD for contributing to this blog.