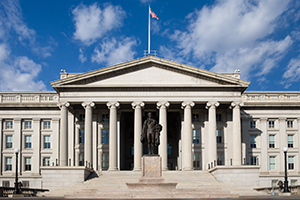 For the last year, the grants community has been expecting the Office of Management and Budget (OMB) to incorporate a number of grants-related laws into 2 CFR 200. OMB officials have commented that they are working on amendments, but have not provided an estimation on when the changes will be announced.

In anticipation of the changes, it is important for the grants community to be aware of the legislation that may potentially be incorporated into 2 CFR 200.

In addition to the expected amendments, 2 CFR 200.109 requires OMB to review 2 CFR 200 at least every five years after December 26, 2013. OMB has not identified what the review will consist of, or when it may be completed.