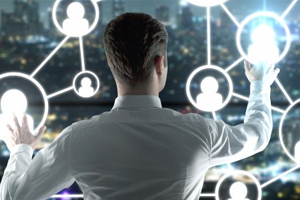 Last week, I had the opportunity to present Management Concepts’ “Get Your DATA Act Together” webinar. The Digital Accountability and Transparency Act (DATA Act) is designed to enhance transparency of Federal spending by making all public spending, throughout the entire spending lifecycle, available to the public in a searchable and downloadable format.

In the webinar, we looked at how the DATA Act will affect the roles and job functions for anyone involved with awarding or reporting Federal spending.

Starting on May 8, 2017, all Federal agencies must begin reporting their spending data using the governmentwide financial data standards. In preparation of this deadline, the Government Accountability Office (GAO) provides frequent updates on implementation of the DATA Act. In the past month, GAO issued two reports:

Hopefully the new implementation plans will alleviate the GAO’s concerns.

We also need to keep our eye on Congress. In addition to the DATA Act, Congress continues to look at ways to further expand open data requirements across the Federal government.

An identical bill has also been referred to the House Oversight and Government Reform Committee, which has not taken any action yet.