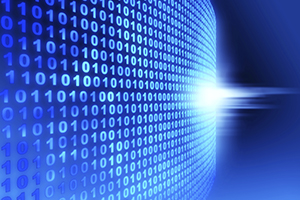 At the end of April, the Treasury Department released the fourth and final iteration of the data management standards called for by the DATA Act. These standards lay an important foundation for the rest of the Federal government to implement the DATA Act, which the Office of Management and Budget and Treasury are charged with executing.

The DATA Act Information Model Schema (DAIMS, v1.0) presents data exchange standards, refined over the past year based on feedback from agencies and public stakeholders. The DAIMS includes standards for the flow of spending information among the Federal government, the specific data elements offices are required to include in spending reports, and definitions for types of spending data that reports will include. Technical diagrams and the XBRL schema file are also available.

Having this blueprint and schema file are important steps in supporting the DATA Act’s vision of greater transparency and access to consistent Federal spending data. Nevertheless, much work remains before the Act’s requirements will be fully realized.

This summer, Management Concepts is hosting a webinar on the DATA Act and data transparency in the Federal government. Stay tuned to learn about how the DATA Act will impact your role and the wider Federal community.