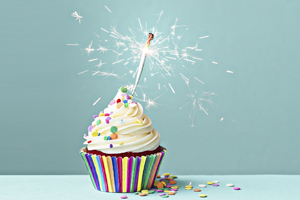 A Year in Review for the Grants Community

December 19 marks the one year anniversary of the Office of Management and Budget (OMB) releasing the interim final rule for the Uniform Guidance. In the last year, the grants community has spent considerable resources in understanding the new requirements and ensuring compliance. In addition to the implementation of 2 CFR 200, there have been other notable developments that will affect grants administration in 2016 and beyond.

Let’s take a look back at the significant developments in the last year.

This timeline of some of the key developments in grants management demonstrates why so many in the grants community have felt confused, energized, challenged, and perhaps even overwhelmed in the past year. Let’s hope 2016 is a little less hectic!