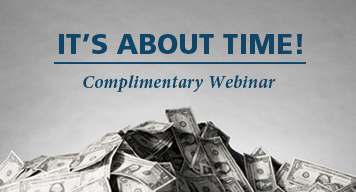 On August 19 Management Concepts conducted a one-hour webinar entitled It’s About Time: Appropriations Law and Year-End Spending Webinar. More than 300 attendees joined us to understand key appropriations law time factors particularly as we approach the end of the fiscal year. Many related topics were covered but three stood out: recognizing legitimate year-end spending, understanding how to charge the correct fiscal year in accordance with the Bona Fide Needs rule and finally, what steps to take if the wrong FY is selected including related Antideficiency Act implications. I saw seven key takeaways, each related to one or more these three topics. They include:

Did you miss our webinar? Click here to listen to the recording!