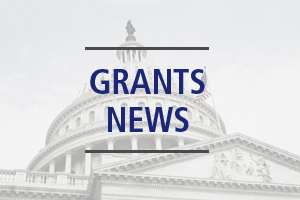 FAPIIS is Here – What You Need to Know

On July 22, 2015, the Office of Management and Budget (OMB) released the final rule to implement the Federal Awardee Performance Integrity Information System (FAPIIS) for Federal grant awards. FAPIIS is a system designed to ensure Federal awards are issued to reliable and qualified recipients by providing award officials with information pertaining to the past performance of applicants. The final rule is implemented by amending 2 CFR 200 and 2 CFR 180.

Beginning on January 1, 2016, Federal awarding officials are required to review FAPIIS as part of a pre-award risk assessment before making a grant award greater than $150,000. During the FAPIIS review, agency officials will determine if an applicant is “qualified” or “not qualified” to receive an award. Federal awarding agencies will be required to notify grant applicants if they have been deemed “not qualified” for an award.

The “qualified” and “not qualified” designation is award-specific. The Federal Register notice explains:

It is important to note that in addition to reviewing FAPIIS, Federal awarding agencies must still verify recipient eligibility through the SAM Exclusion Extract.

As a result of the final rule, 2 CFR 200 has been amended in multiple places, including:

Do you have any questions about the new FAPIIS requirements? If so, leave a comment below and we will answer your questions.